Right here in Europe, there are many poverty-stricken towns, areas, and even entire countries that go unnoticed. A few years ago, our team took a trip to a remote village in Ukraine to see firsthand the third world living situations people call home. We were shocked at what we saw. A village of 3,000+ residents were averaging less than CHF360 per year! They could not afford groceries or coal to heat their huts. In many of the homes we visited we saw young and old alike laying on their beds completely anemic; many on their death beds. Families are miles apart as the husbands have to find jobs far from home and yet still don’t have a large enough paycheck to provide for their family’s basic needs. One mom in particular was raising six children by herself, all sleeping in the kitchen as that was the only room she was able to keep above freezing.

We brought more than one ton of food to this village, giving each home a month’s worth of groceries. We sat with the elderly and listened to their stories. We brought toys to the children, clothes for the families, and coal to heat their homes.

These simple acts of love brought hope to the entire village. We have seen a shift for the good in this particular community because hope was ignited in the people’s hearts and with it the desire to change the course of history for their families.

Children growing up in these types of circumstances are in real danger of becoming victims of human trafficking. This can be triggered by a mother’s simple desire for a better life for her child or a child’s search for a job to contribute to the family’s income, coupled with the ignorance, due to lack of education, of the dangers that await.

Ukrainian children are trafficked both internally and transnationally for commercial sexual exploitation, forced begging, and involuntary servitude in the agriculture industry. An IOM survey released in December 2006 concluded that since 1991, approximately 117,000 Ukrainians had been forced into exploitative situations in Europe, the Middle East, and Russia.

We recognize the opportunity to prevent that horrible crime from happening by coming alongside the families of these villages with the help they need.

“I alone cannot change the world, but I can cast a stone across the waters to create many ripples.”  – Mother Theresa

To read individual stories and testimonies from our humanitarian efforts in Ukraine click on the images below. 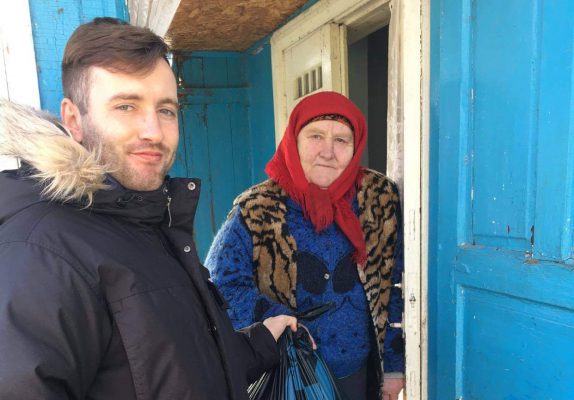 As we bounced our way down the dirt road leading to a remote home in[...] 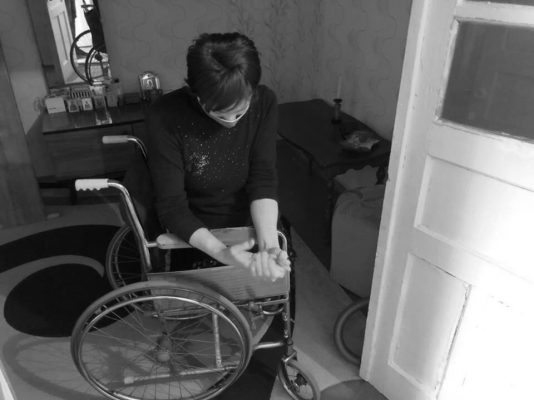 Hope for the Hopeless

“This morning Yan Hrosu and I were asked to visit a specific lady by the[...] 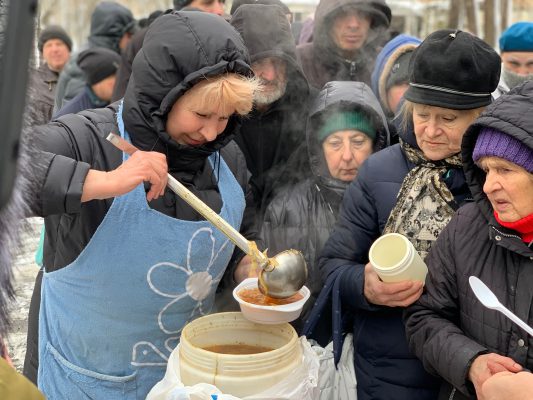 A Walk in the Park

One of the things we see time and again in our work preaching the gospel[...] 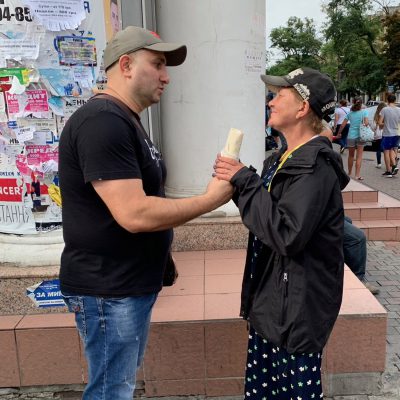 While evangelizing on the streets of Odessa, Ukraine, my team and I met Angelina, a[...] 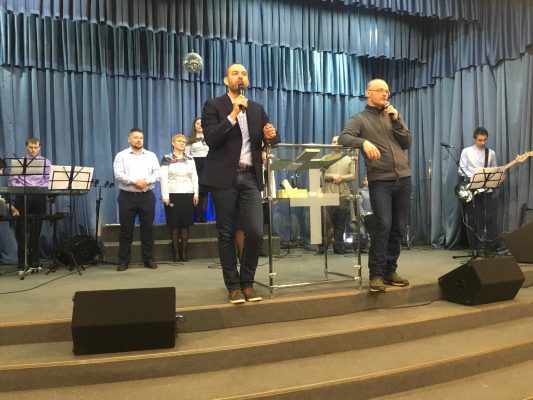 Chaplains on the Battlefield

They knew this may be the last chance the soldiers would ever get to hear[...]